Project of an apartment of 60m2. The project was implemented in a modern style, for a young family. The materials used in construction are used in the work. The color scheme is content with restrained, but has color accents. What gives the work vivacity and interest. 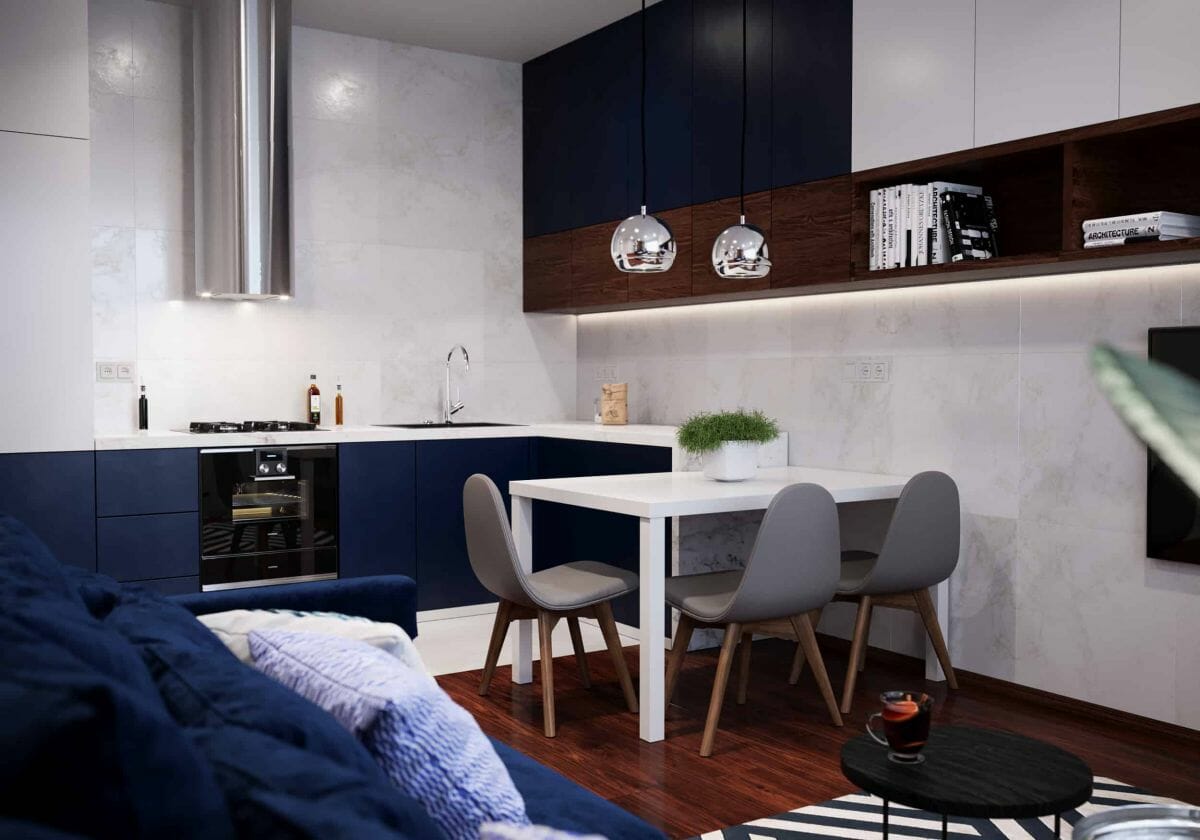 It was decided to change some of the walls, demolish, do the installation of new walls, to obtain the desired result, which was falsely conceived. This allowed me to get the result that I was given during the whole process. 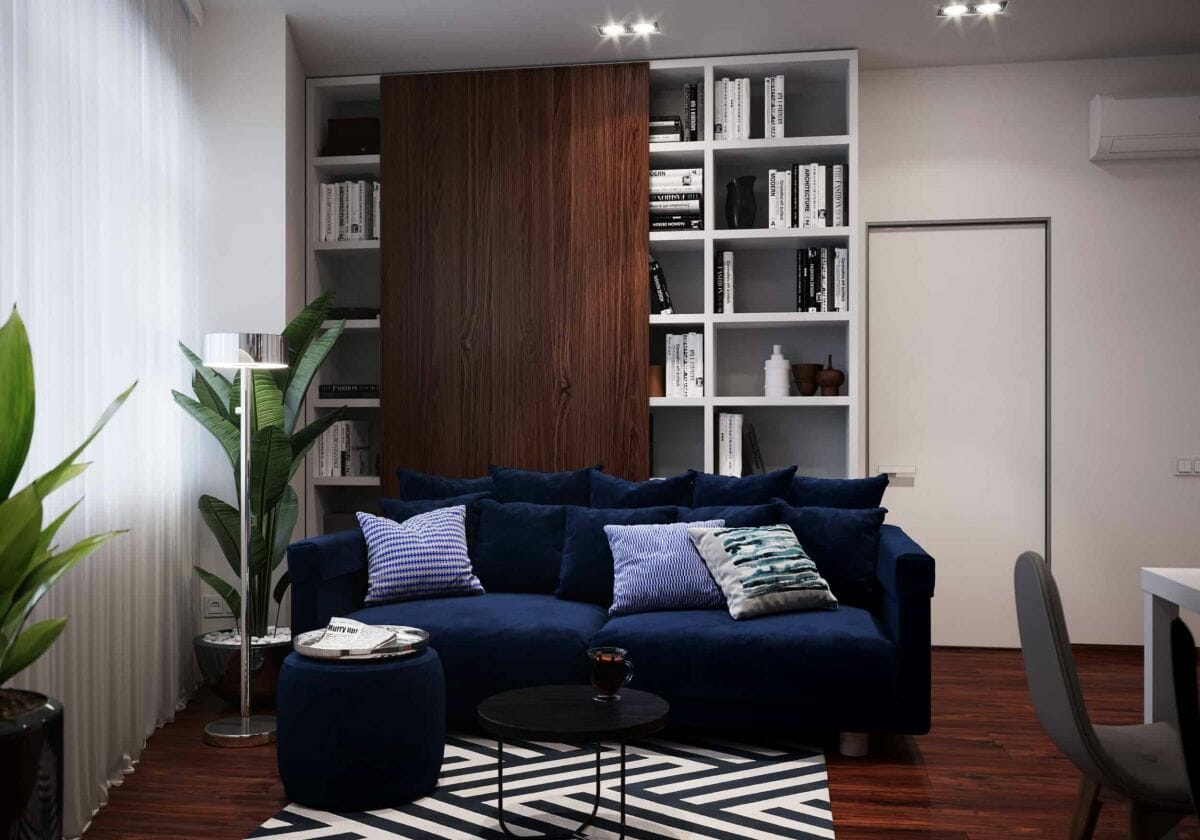 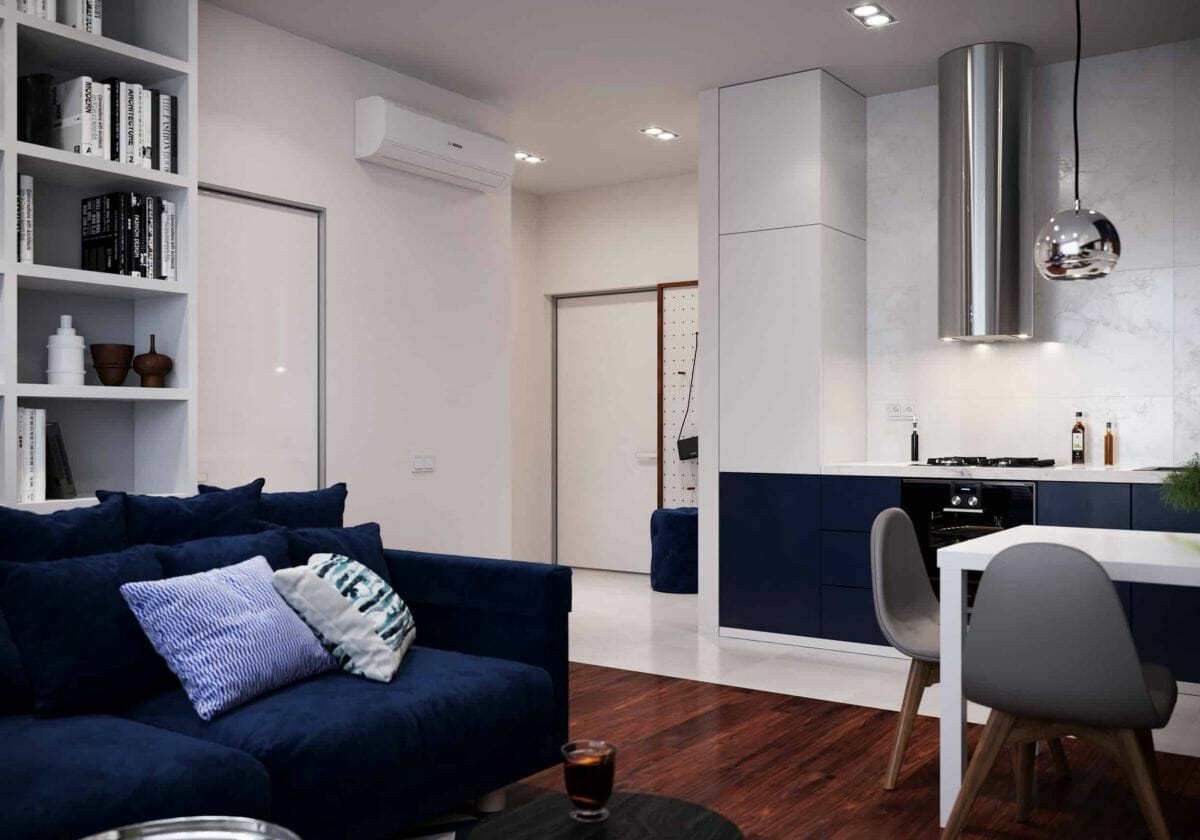 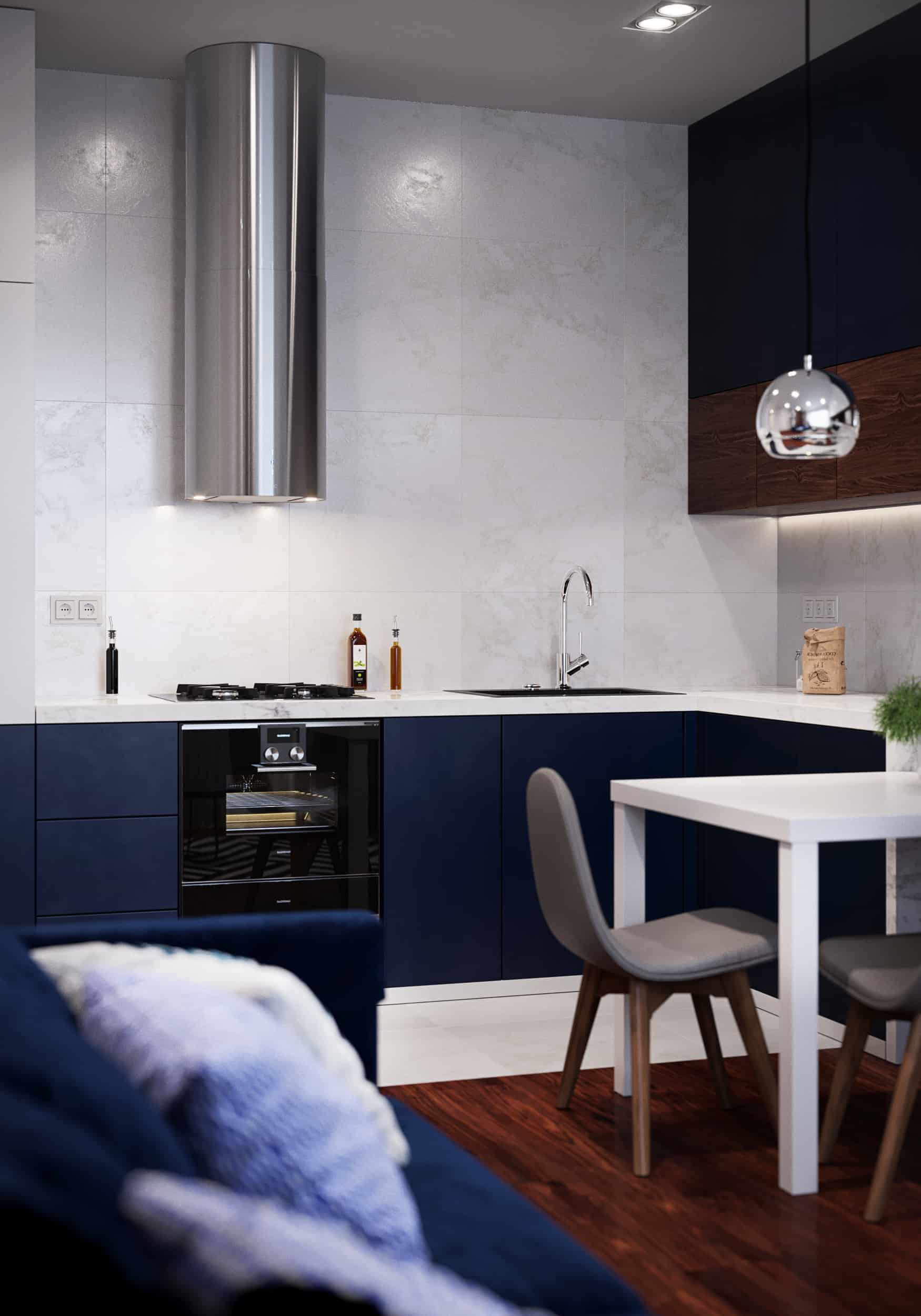 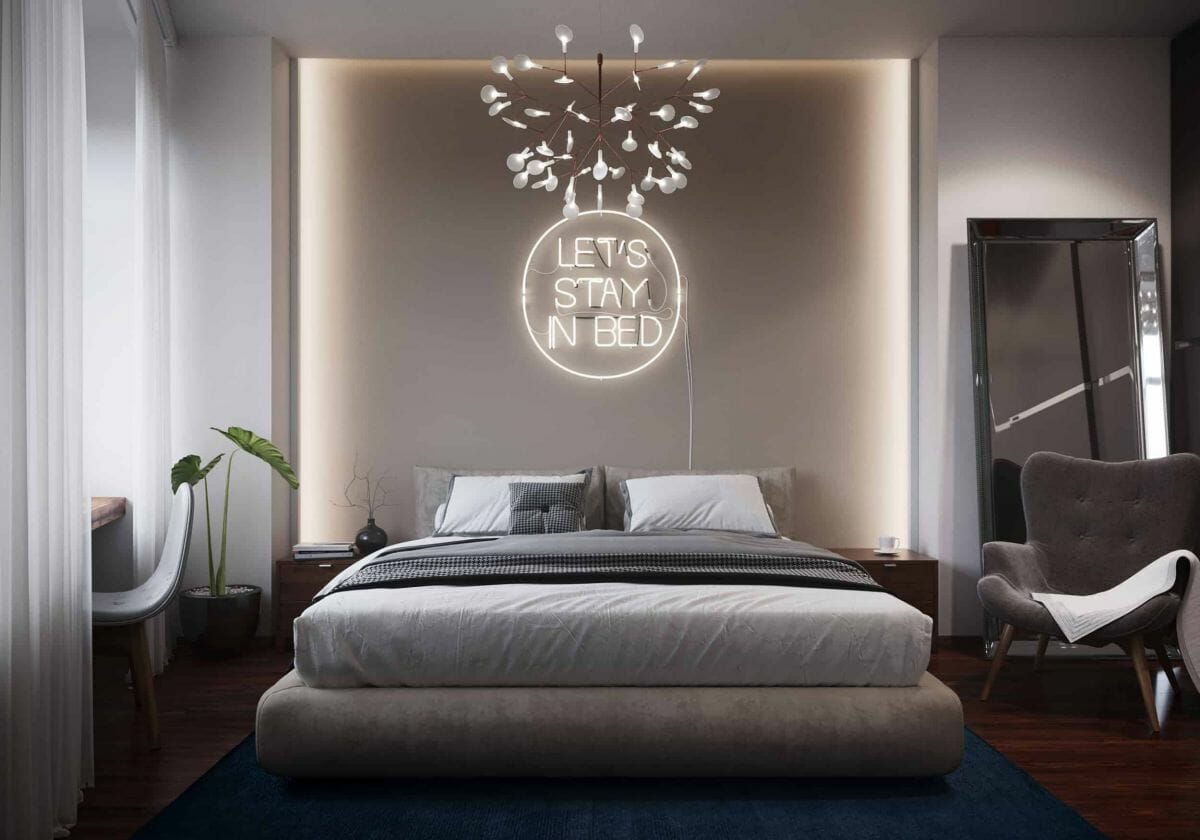 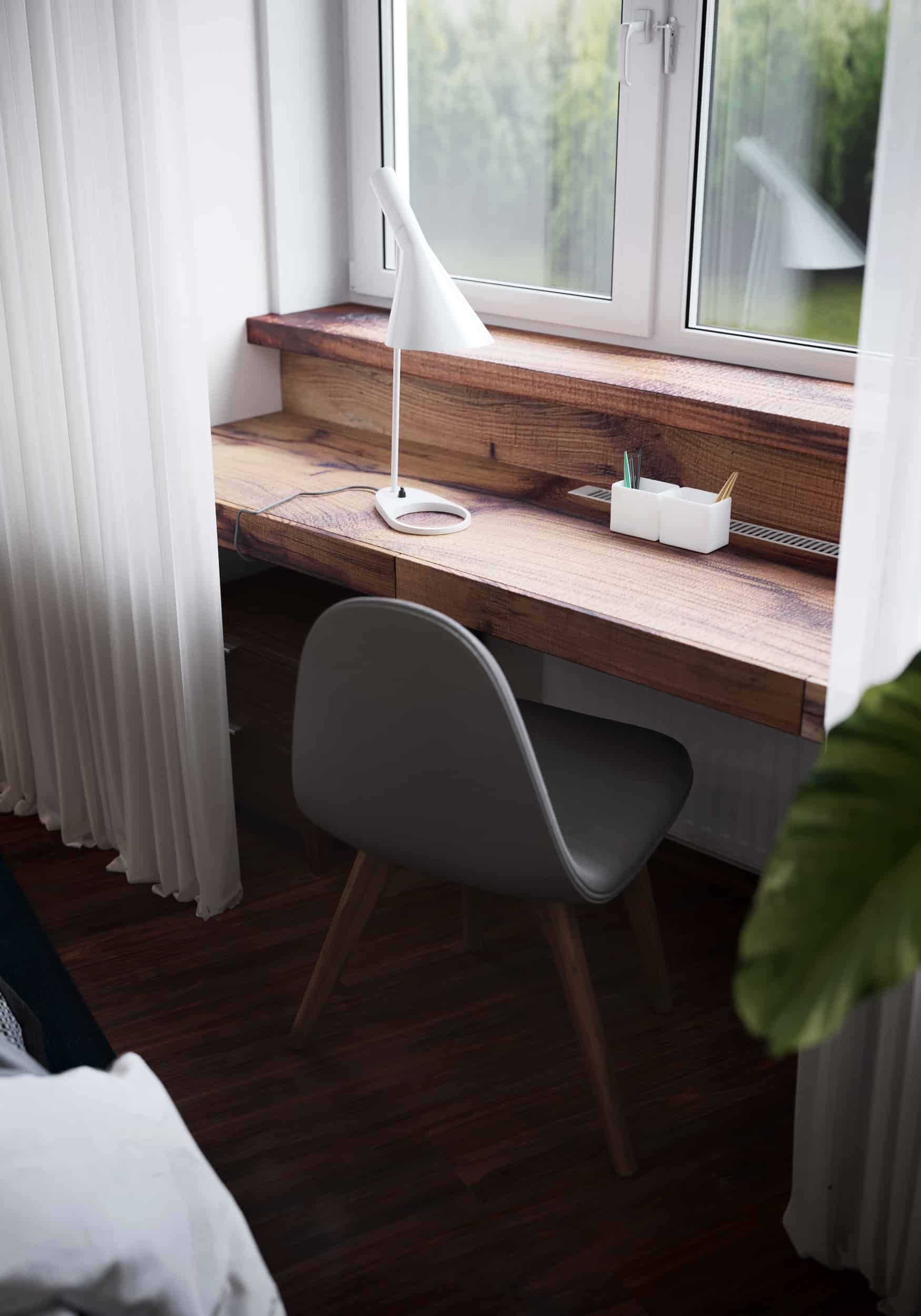 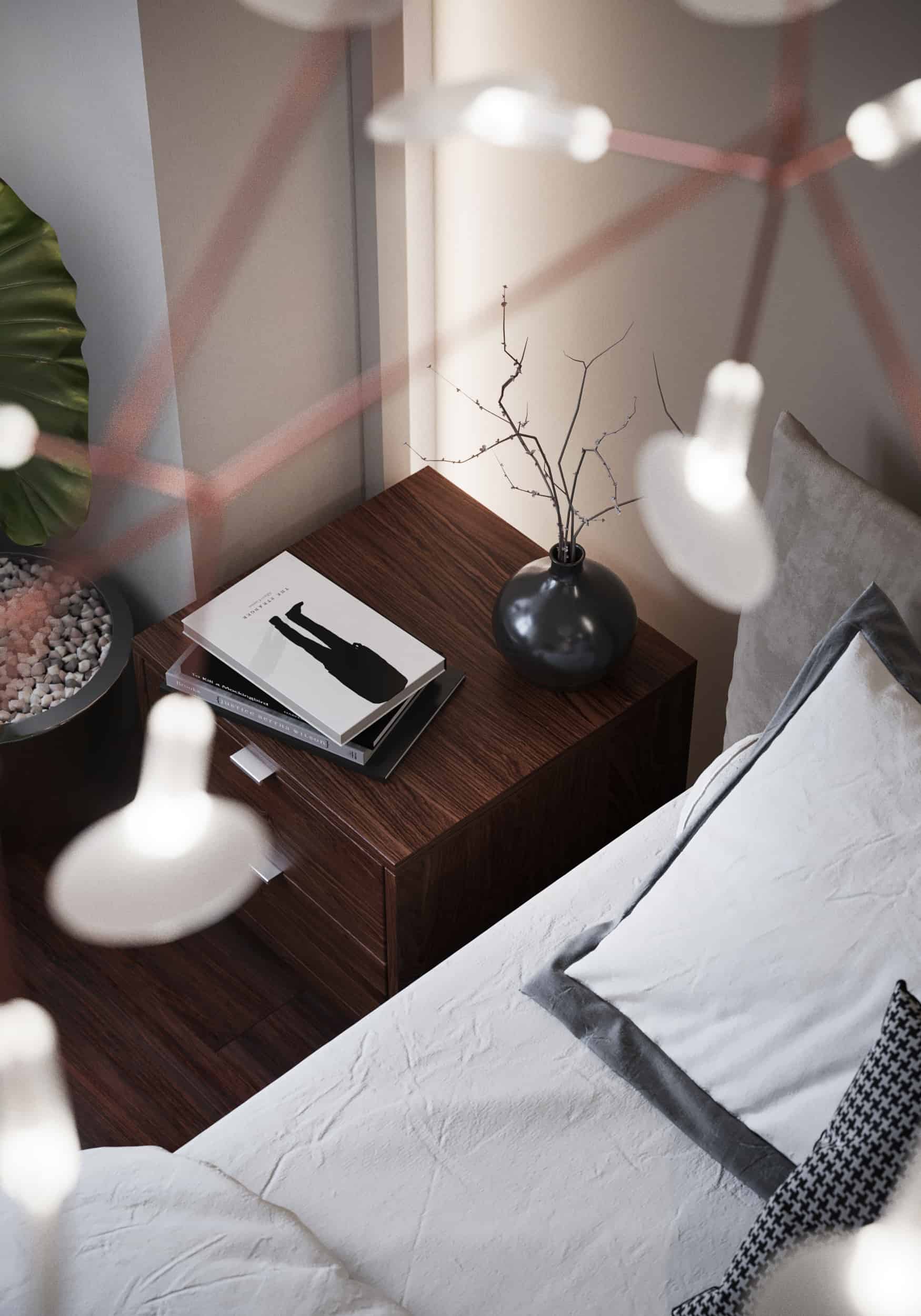 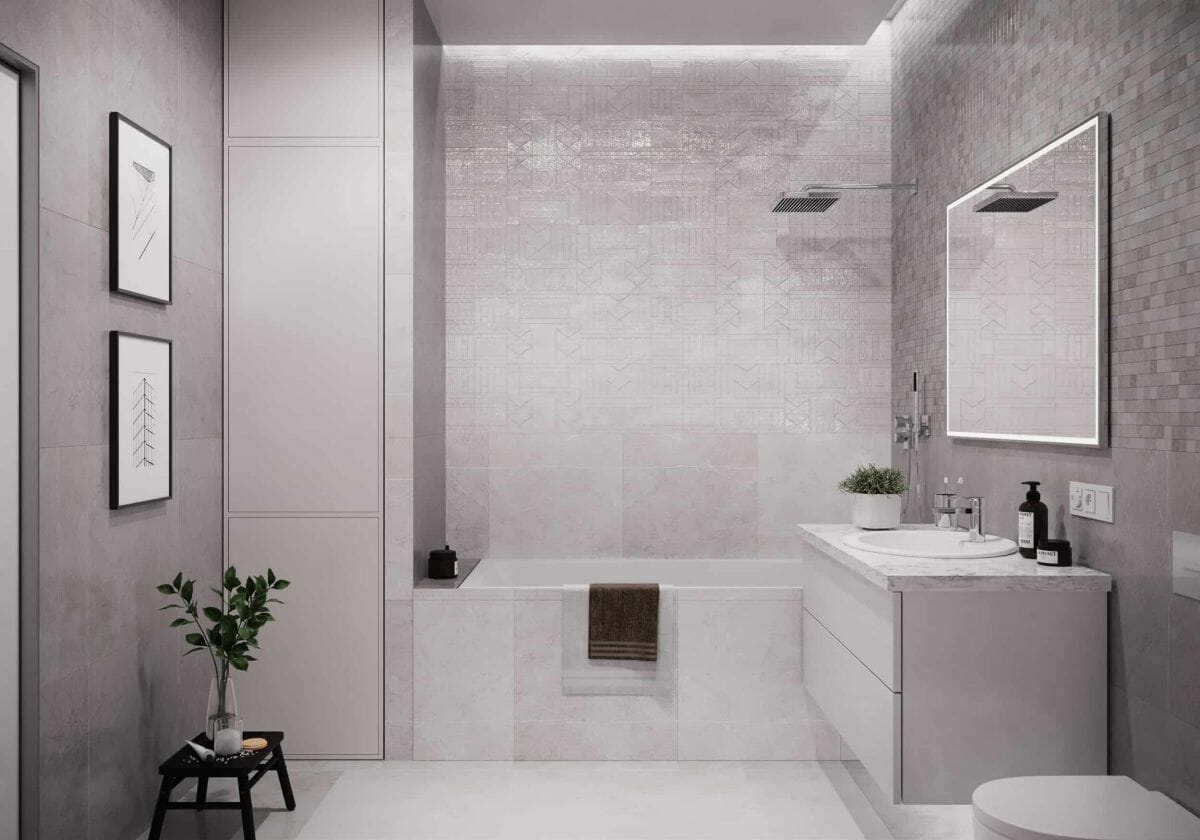