Situated in the loft of a historical building, the apartment contained a space which was difficult to partition and furnish. The challenge was to fully re-design the initial compartmentation. Therefore, the night area was placed in the short side of the apartment, while the day area included the living-room, the dining-room and the kitchen in the west side. The project can be abstractly reduced to a belt that wraps the living area and a cube which closes up the sleeping area. A great contribution to the project was the custom-made, built-in furniture. Given that the space was very narrow and long which made it difficult to handle, the furniture underlines its uninterrupted shape, visually increasing its spatiality. Also, the storage areas are hidden either in the exterior walls or the inner continuous wall. None of the fixed furniture pieces stand out, but they create a background for the modular sofa. Together with the custom-made coffee table, the colorful sofa animates the space and it can turn into a bed or a set of armchairs to meet the needs of the owner. The colors of the apartment and its simple compartmentation attempt to highlight the exterior of the lodging – a historical district which is trying to preserve the charm of the 19th century. 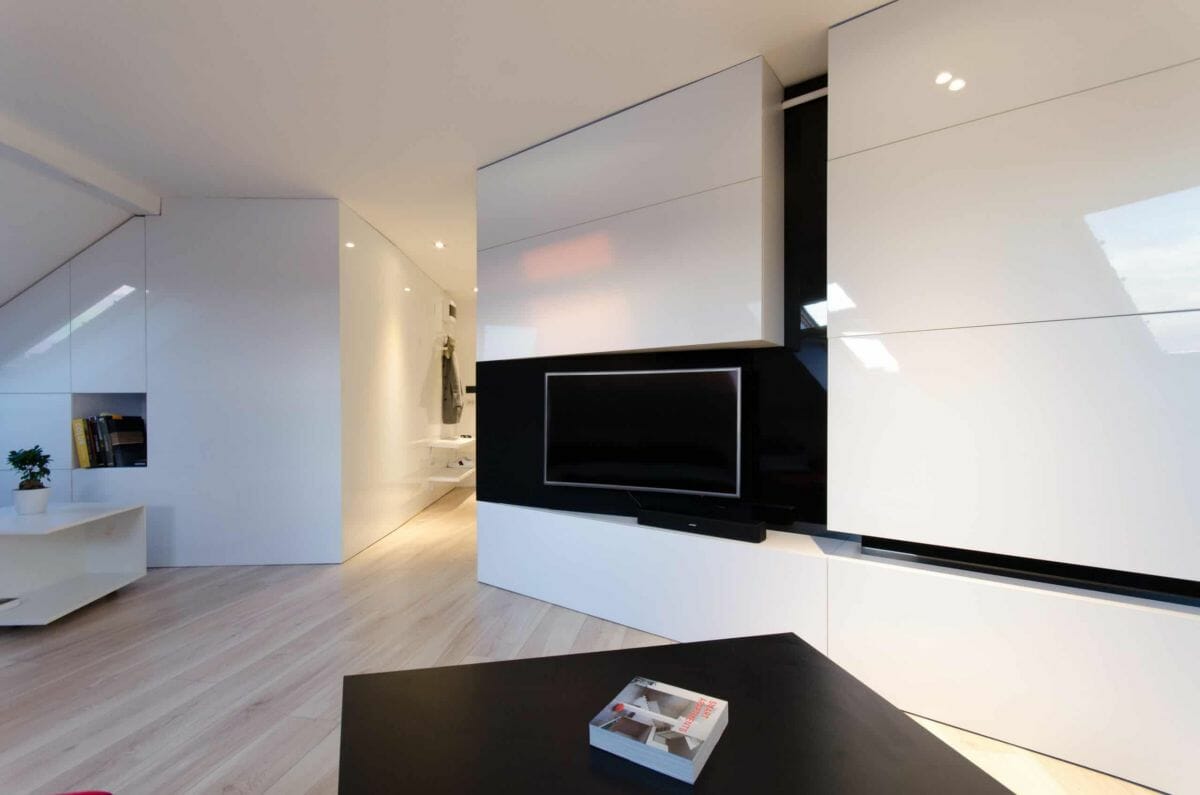 The apartment belongs to a single young man. It is designed in order to be a background for day-to-day activities. Their goal was to turn a 50 sqm L shaped corridor into an AIRBNB apartment. But during the concept phase, the client liked it so much that he decided to live in it. 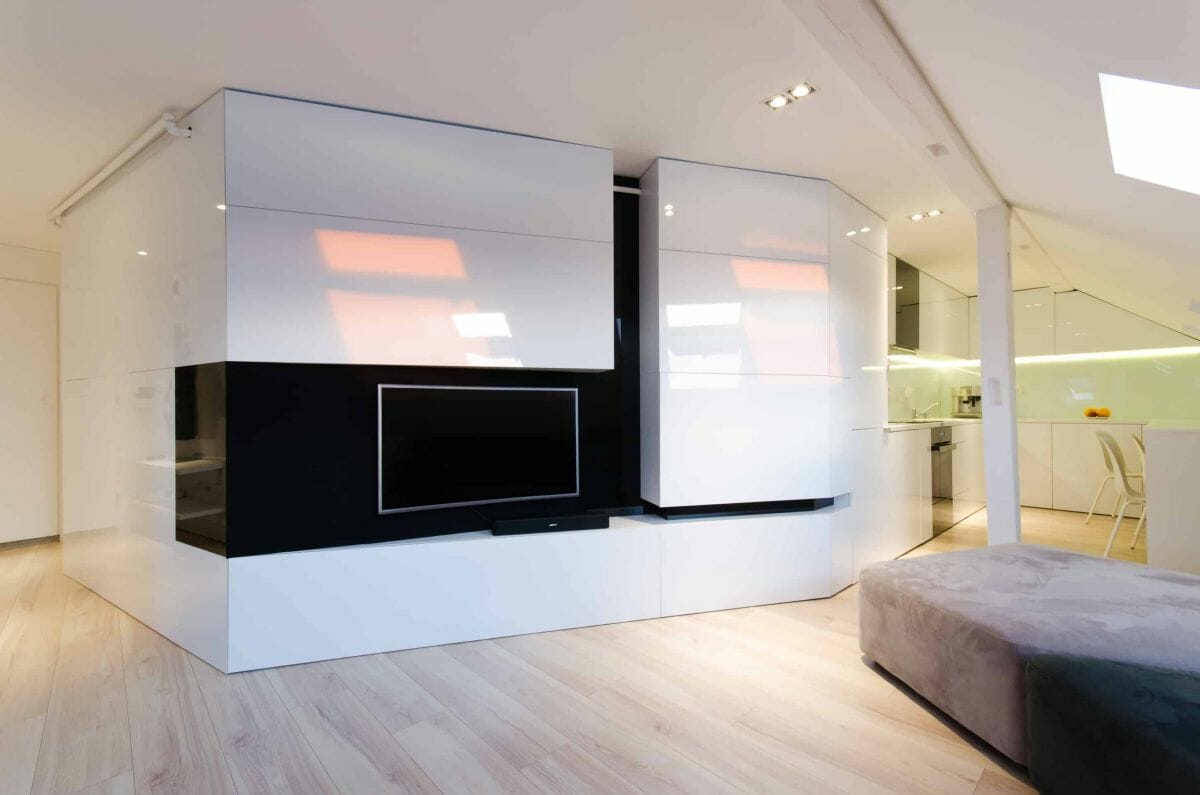 Colors and shapes were reduced to a minimal palette, emphasizing the space rather than the objects. Given that the existing plan was an L shaped narrow corridor, freeing the space of any redundant color, corner or pattern played a major role in the design concept. 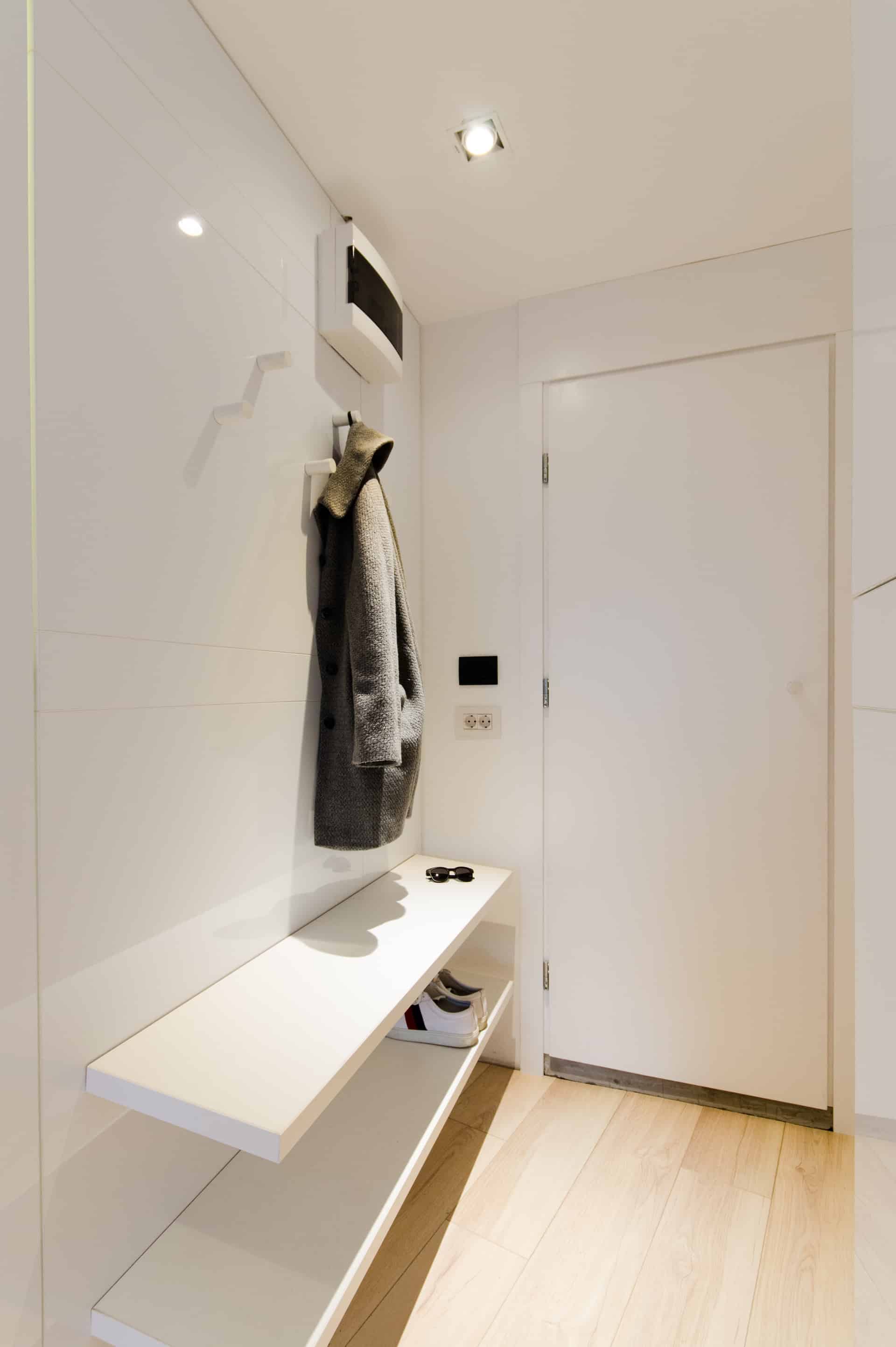 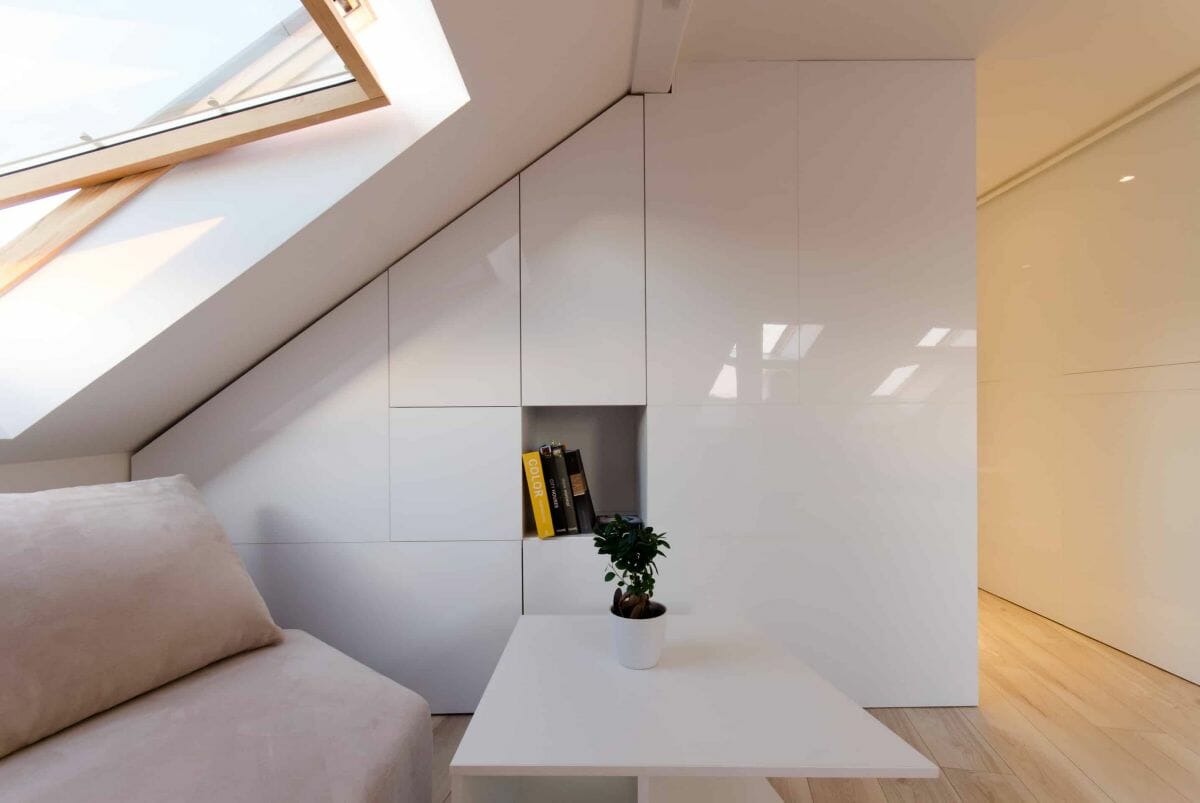 The client was more than happy finding out that the once impossible corridor-shaped space became a livable, practical apartment.
I believe we have both learned that every inch of space is important when dealing with such a space. Actually, the architectural approach and putting the human scale in the first place turned out to be a crucial factor to the success of the project. 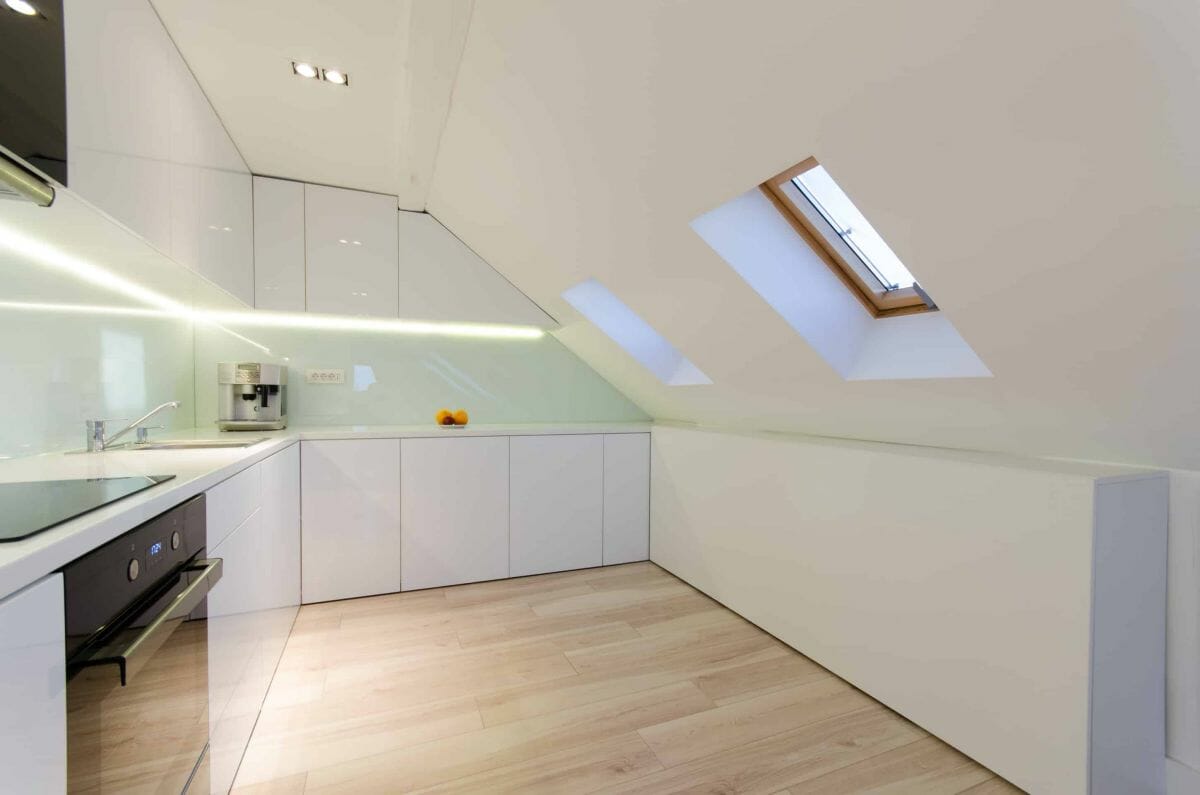 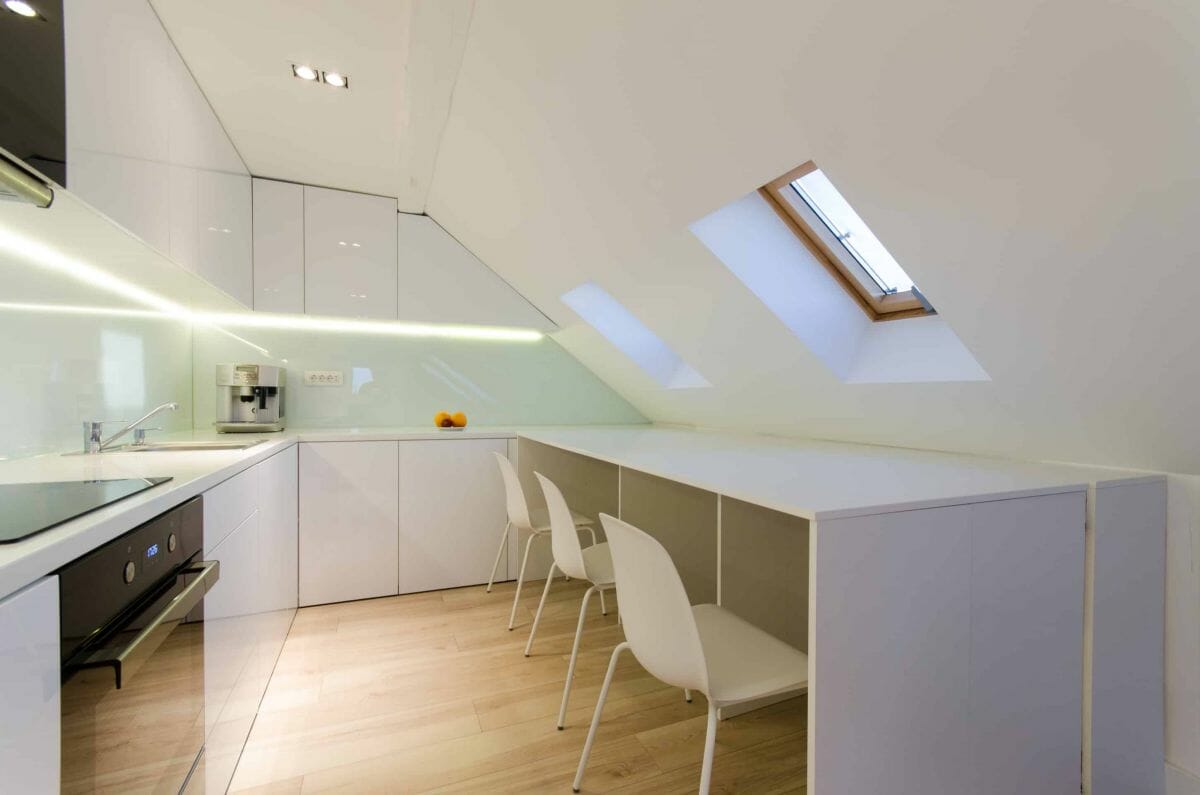 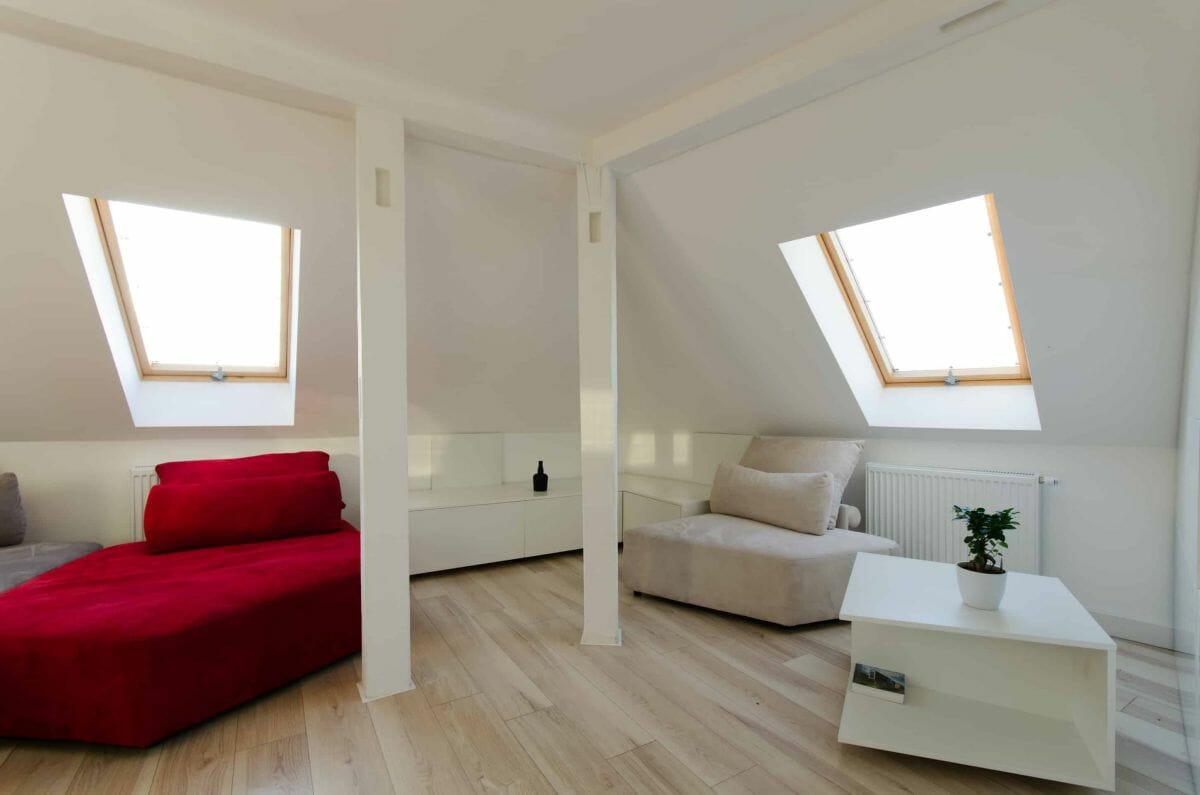 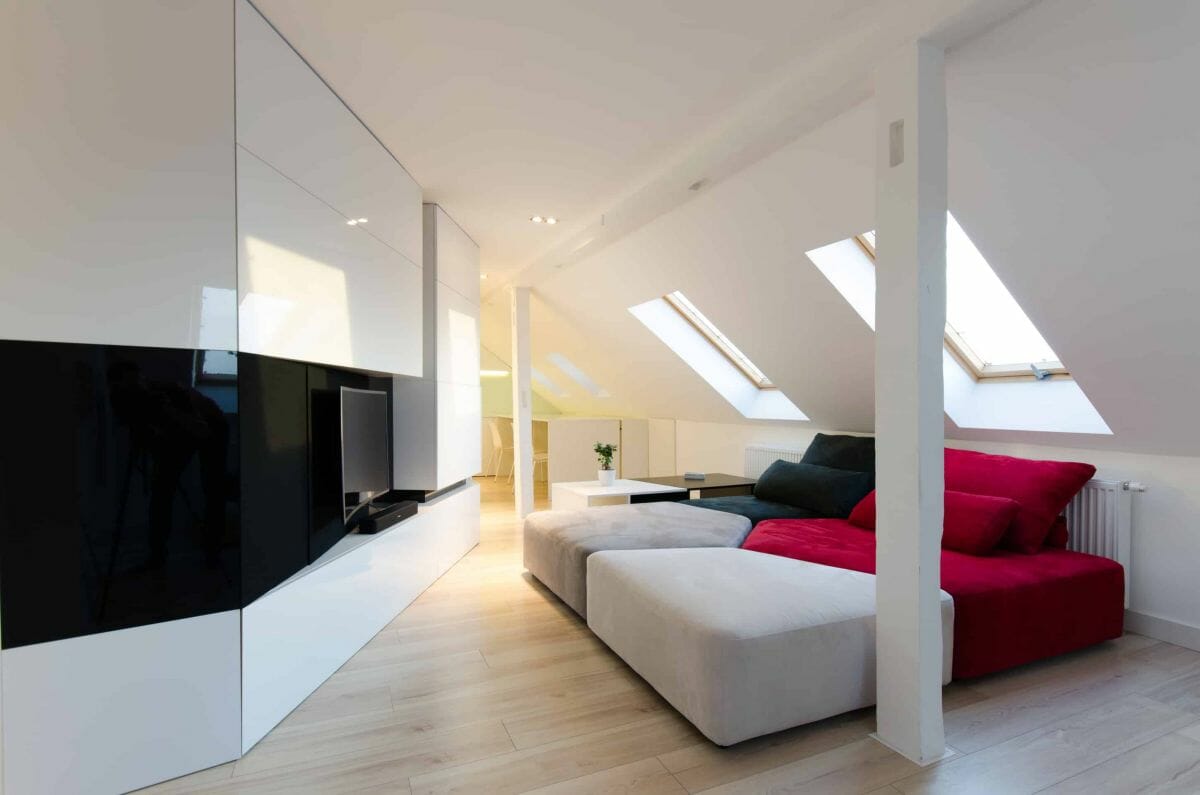 I have finished a Master's Degree in Architecture at UPT, Faculty of Architecture in Timișoara in 2012. After some time practicing at other firms, I have started my own architecture studio in November, 2017.