“The little treasure-hunting stories, the mysterious maps that come out from inside green bottles, the pirate’s blades covering their eyes, the wooden leg, are very intricate in ours childhood memories.
The clay pieces by André Teoman, present in the exhibition “Tesouros de Barro”, seem to evoke these “mementos”.
The objects are important insofar as they are sources of memories, associations, interrelationships, as well as utility and appearance, considered as priorities. They often become treasures, because they are associated unique moments of happiness, special feelings and little stories.
We thus become hostage to things themselves, in so far as they hold personal meanings, which bring us to magical moments.
The connection to things is not done, therefore, merely by means of the things themselves, but by the relationship that we establish with them.
As Csikszentmihalyi said in his book “The Meaning of Things”, a “psychic energy”, a mental attention, is thus seen. A “flow,” which makes us captive to the object, and what we do with it. Making ourselves and the object one, in the mechanism of doing.
What brings us closer to the object is the property of associating us with a symbolic context that is familiar to us, a user identity that will be reinforced.
The use of clay, which is a traditional material, in the application of iconoclastic themes is a peculiar aspect of Teoman’s work. Respond to our inner echoes, inner desires and concerns. We can therefore recall that category of sentimental objects par excellence, as is the case of those found in some of Starck’s creations, proving that design also exists in the realm of visual things, graphic design, typographic creation, animation.
The clay is a hidden treasure, revealing wealth and cultural identity, and shows a tradition in extinction, the technique of ancestral pottery. He also honors the knowledge and skill of the potter of Barcelos.
The exposed pieces, half hidden under the earthen cloak, allude to an idea of “clandestinity” which Baudrillard once referred to, as if it were an intimacy established with the desired object, a satisfaction conceived by the secret treasure, privilege of a few.
Manipulation which translates into a relation of “absolute uniqueness” to the object, and in that it is comparable to a domestic animal, exalts and reinforces the person’s individuality.
The objects thus allow themselves to be personalized and perhaps for this reason Teoman’s pieces assume anthropomorphic properties.” 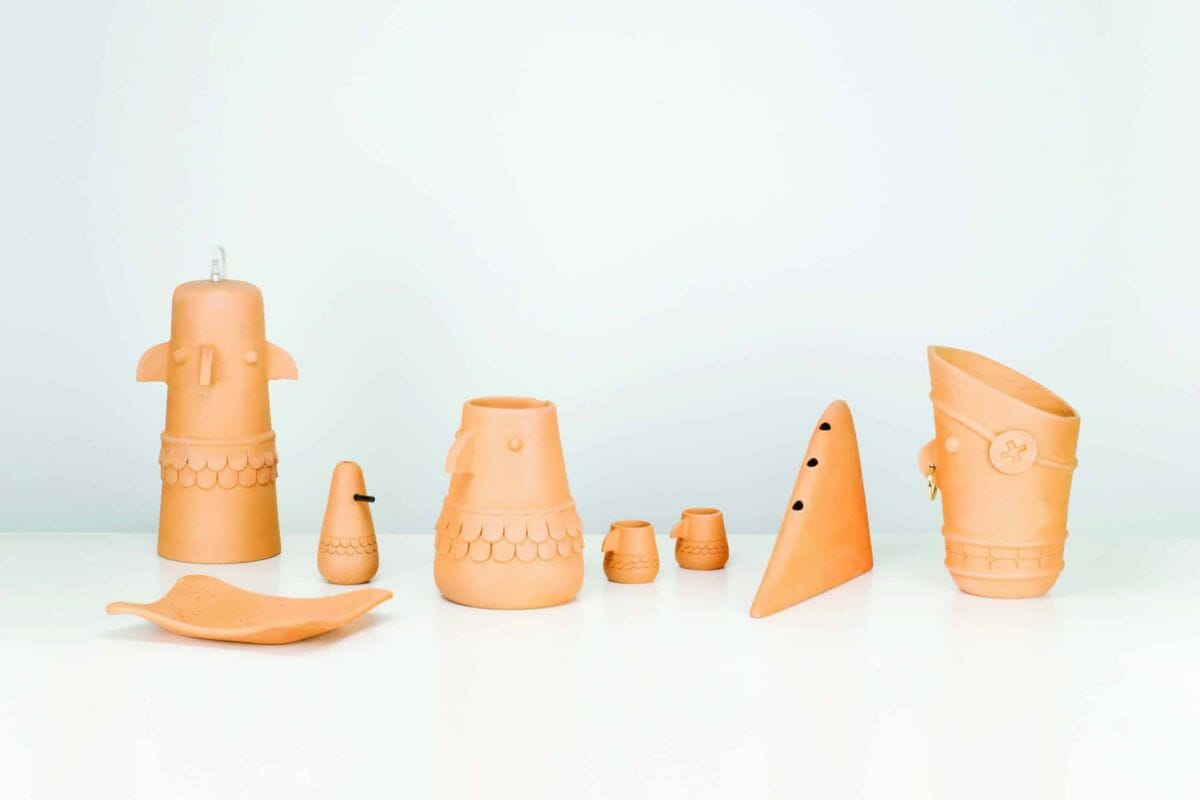 The “Museu de Olaria”, the Pottery Museum, of Barcelos came to me to give a new face to their regional and traditional techniques that involved clay. More than a collection of pieces it also should be an exhibition that both locals and visitors could see that there is more to this material than just tradition. Rather than just look at the past the idea was to honor the past by looking at the present and the future of what could be done with clay and the local artisans. 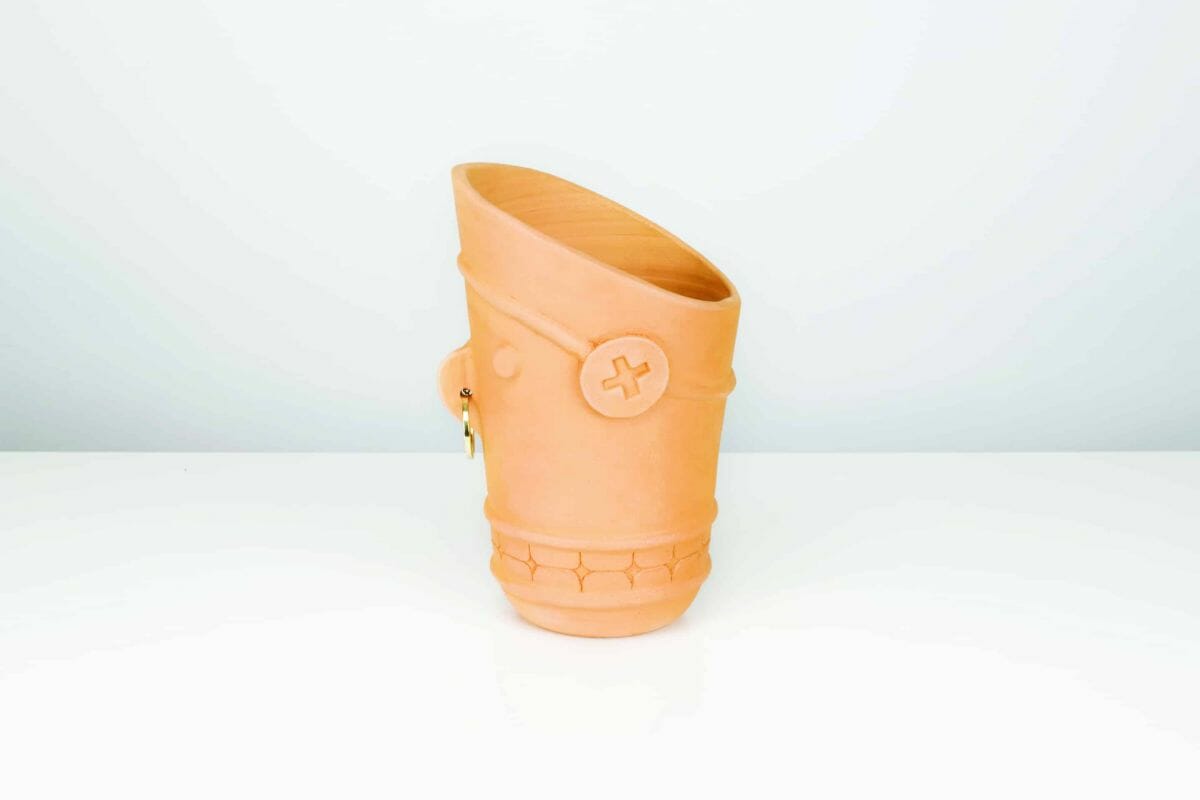 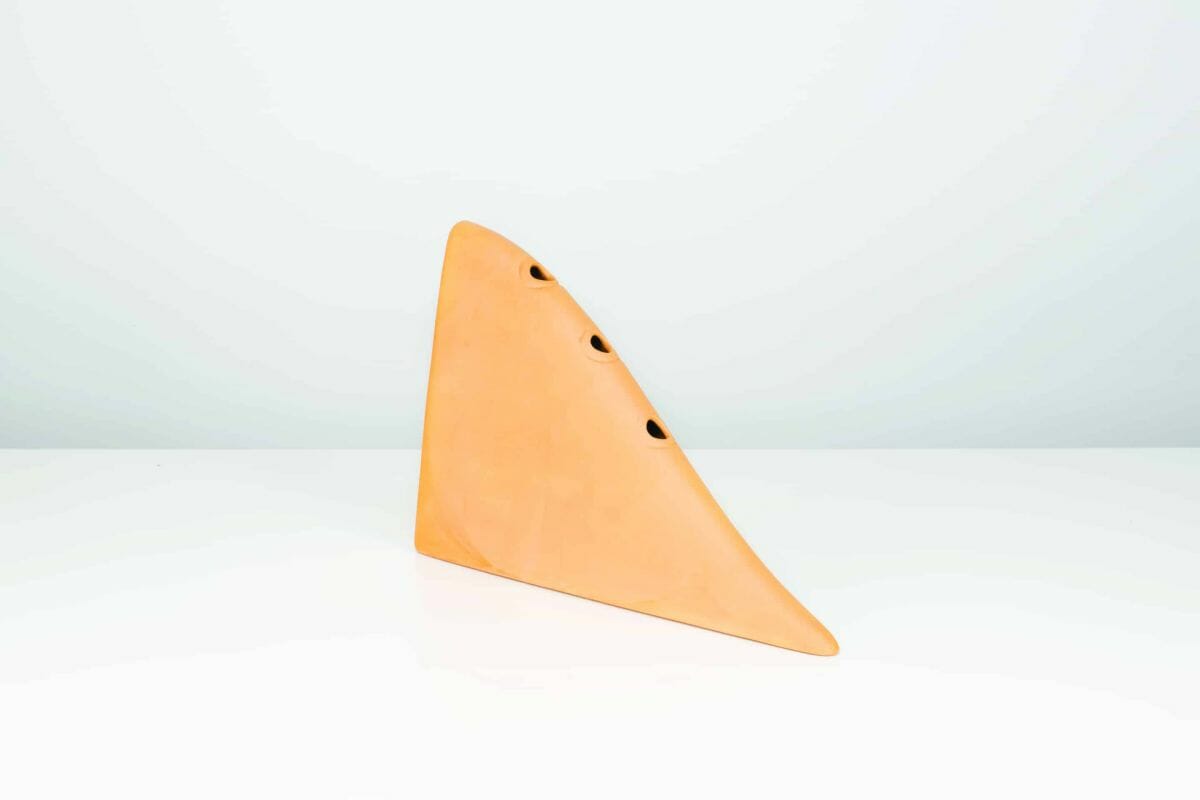 The material was a must have since the initial idea was to honor both the material and techniques. The decision to let the clay breath without any color or finish, besides the functional ones, and even then without color, was just to let clay breath on it’s own. What better way to honor a material than by giving it all the spotlight? Besides the natural color of clay after the heating process is so wonderful that works in any minimalist environment. The style was a way to bring back the poetic time of the naval discoveries made by european countries before the industrial revolution, a time when this potter artisans used to put the plates in our tables. Re-interpreting maps, undiscovered fauna and pirates, all the pieces are strange at first sight, but you get used to it with time, just as the adventurous sailors that learned new languages and strange people in their discoveries. 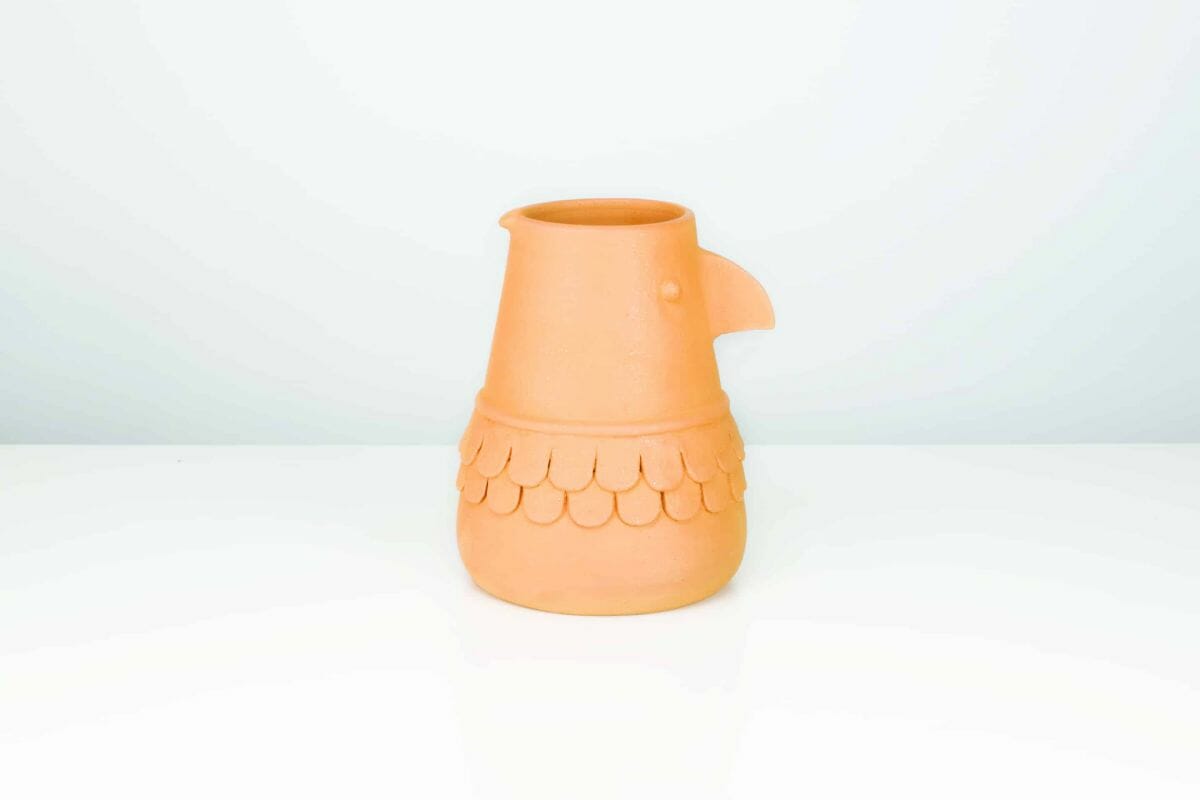 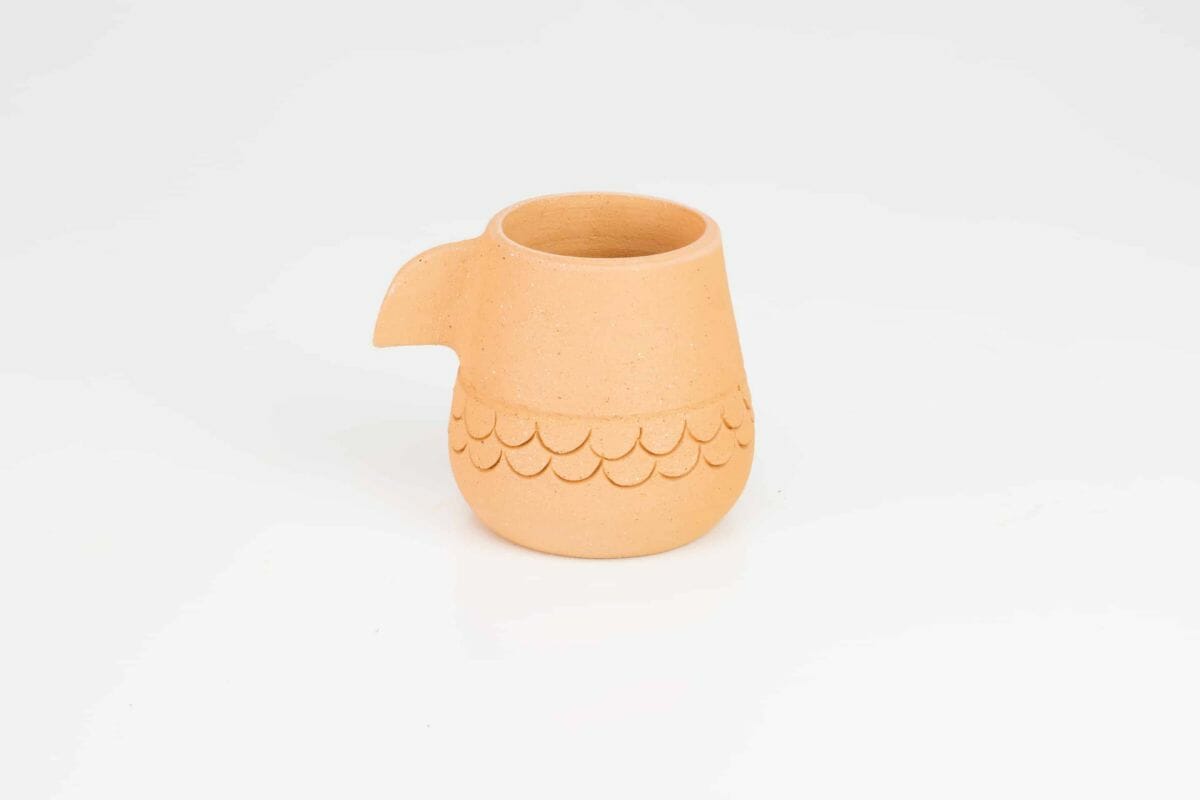 The project is only one month old, so it’s a little too soon to give a certain opinion about how did the public respond to it. But from the feedback I could gather so far from the exhibition the visitors usually like it and now see that both the clay and traditional techniques that are on the verge of extinction. Since the youth don’t want to get their hands dirty and the industry is more and more replacing handmade by industrial processes. 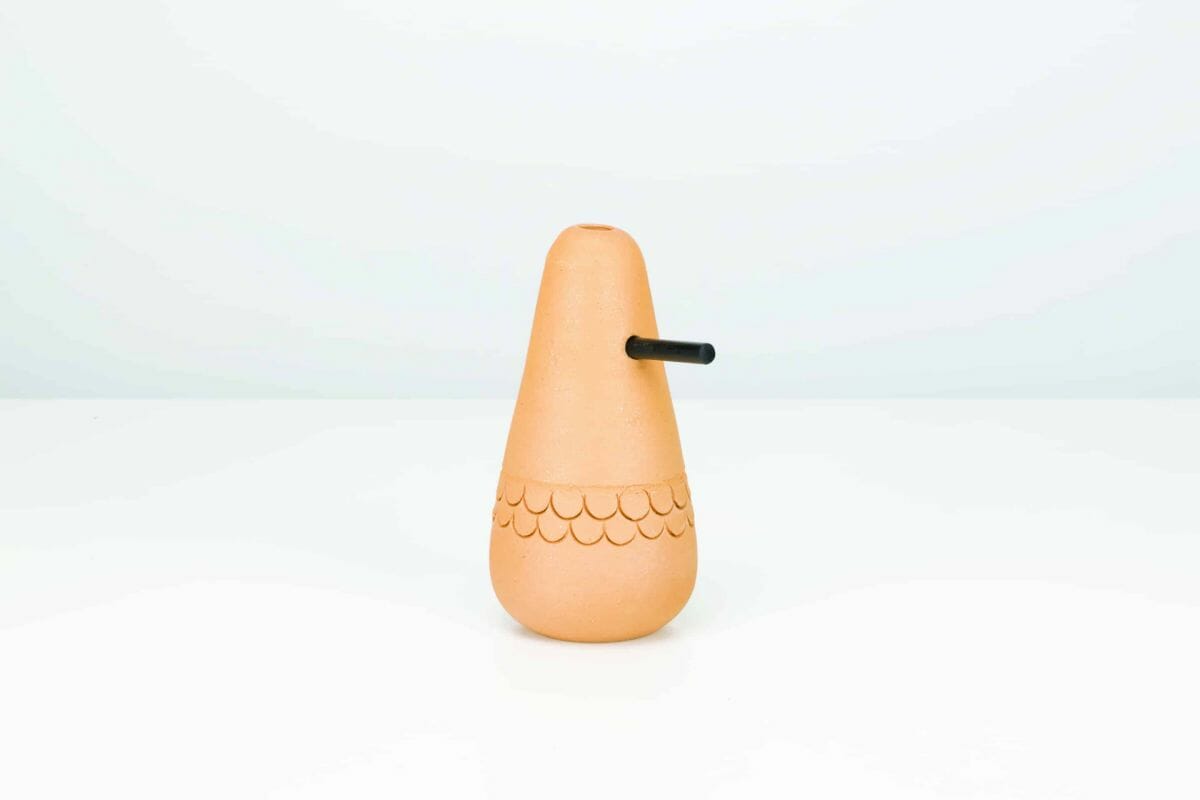 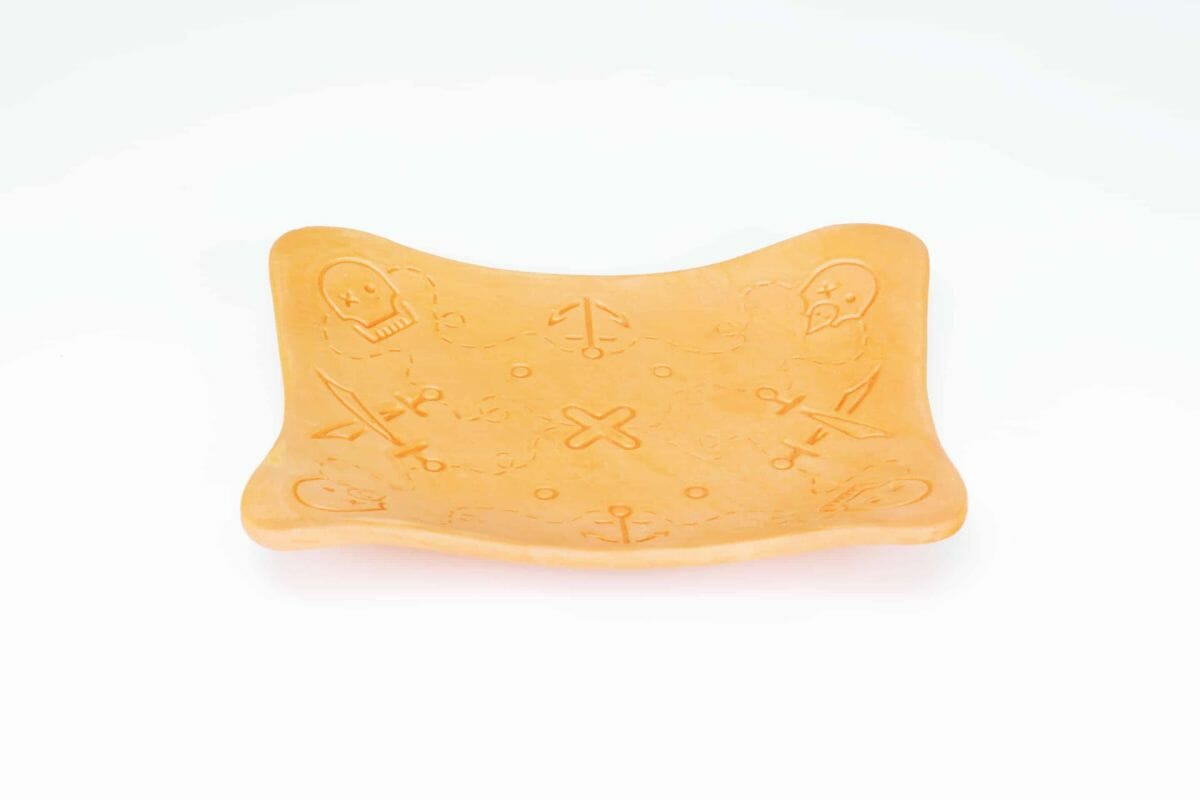 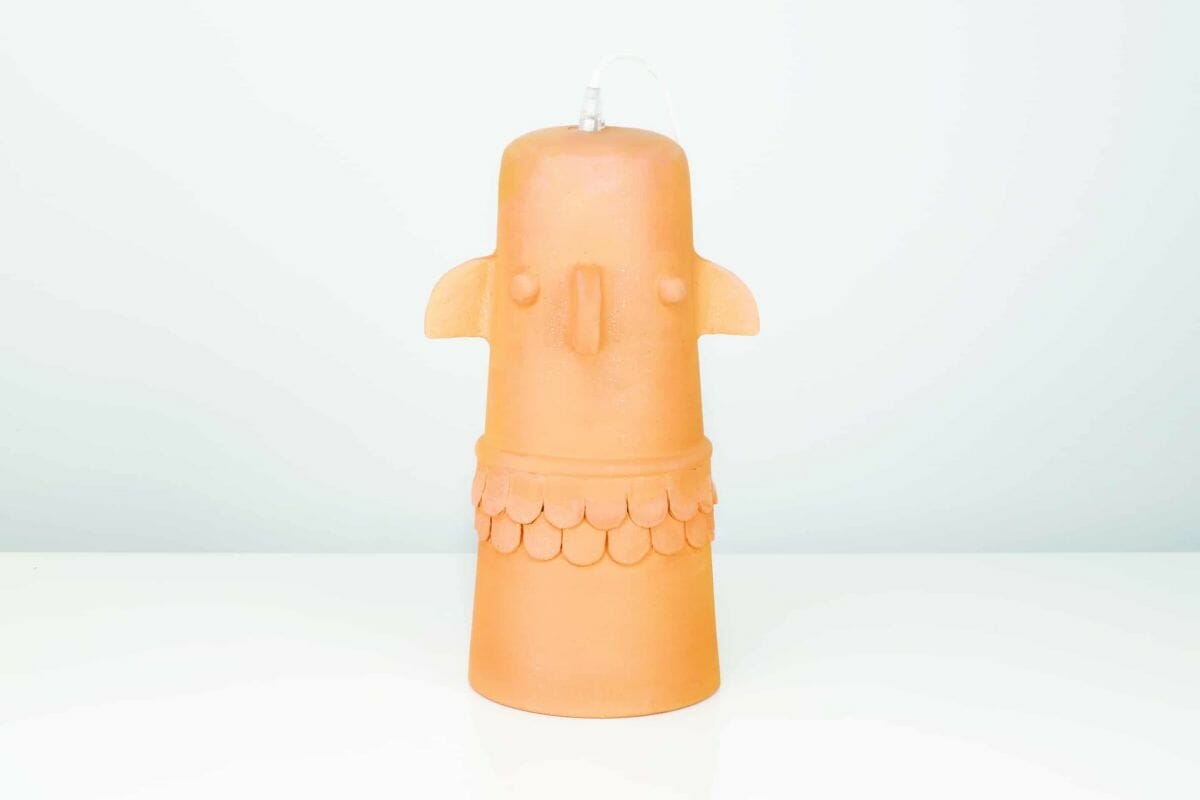 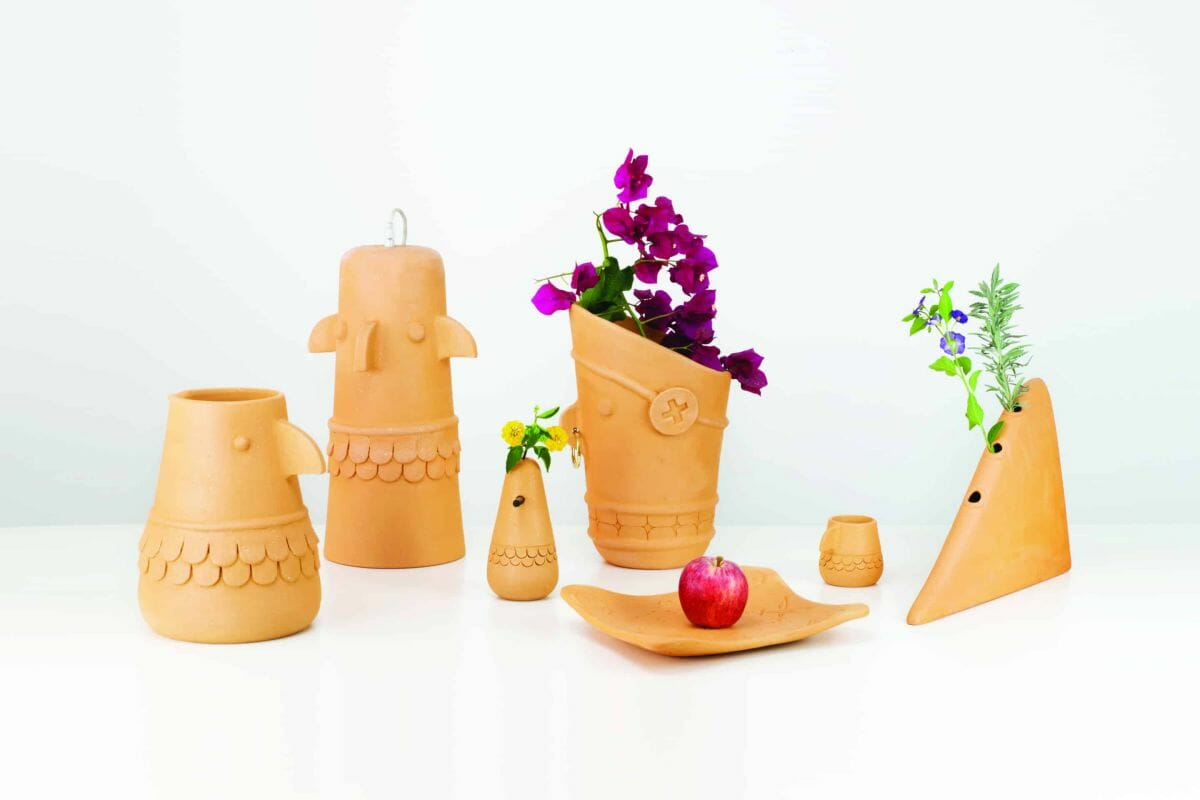 “Using the intersection between art and design as a place for experimentation, André Teoman produces objects, concepts and experiences with his own clever twist. The studio intends to be more creative and emotional than innovative and technological.”